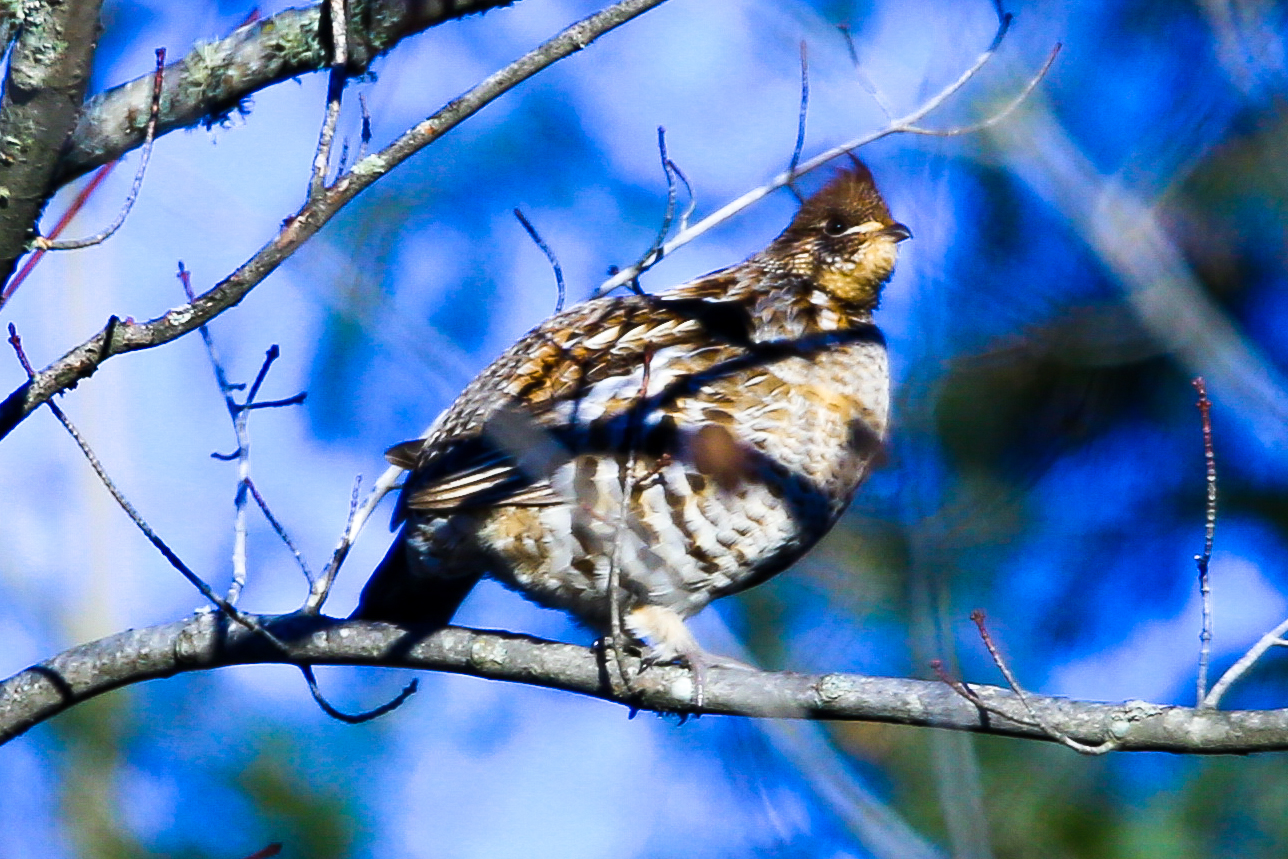 The Ruffed Grouse Society has published its 2014-15 Ruffed Grouse and American Woodcock hunting forecasts, compiled by RGS biologists, for 20 states. You can view the full report here.

Let’s just say I think if I were planning a Grouse-hunting trip, I would be heading to Maine, Minnesota (drumming counts up 32%), or a Canadian province–although not Nova Scotia. Some states are reporting to expect populations about the same or slightly higher as last year (Michigan among them). Many states, however, cite a cold, wet spring and/or the decline in habitat major factors in poor populations of Ruffed Grouse.

Did you know “An estimated 11.5 million of Minnesota’s 16.3 million acres of forest are grouse habitat”? Wow. Wouldn’t it be a wonderful world for Grouse hunters if more states could boast numbers like that!

What state will you be hunting Ruffed Grouse this year?

Have a great day, folks, and hug your Llewellin Setter tonight. 😉