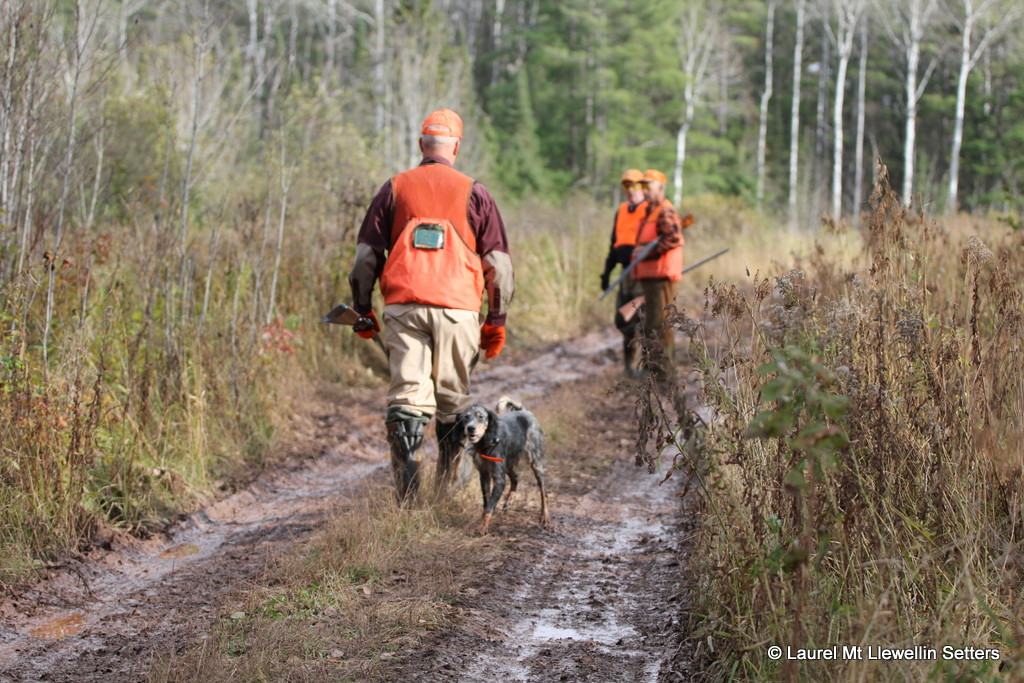 Registered voters of Michigan, a CRITICAL issue is coming before the State House Wednesday, August 27th. Protect your hunting rights by contacting your MI State Representative TODAY and tell them to vote YES for the Scientific Fish and Wildlife Conservation Act.

The Scientific Fish and Wildlife Conservation Act would ensure that Michigan wildlife and fish are managed with sound science. It would protect hunting rights, provide free hunting and fishing licenses to active military members and establish an emergency response fund to fight invasive aquatic species such as Asian Carp. The act passed the State Senate on 8/13/14 and we are half-way there. It is expected to come before the MI State House Wednesday 8/27/14.

As reported by SCI First For Hunters, “out-of-state radical anti-hunting groups, led by the Humane Society of the United States, have launched two referendum drives in Michigan seeking to overrule Michigan’s wildlife biologists on game management decisions. With their deep pockets, they know that once they get on a statewide ballot, it’s just a matter of spending millions of dollars in misleading advertising. They are currently trying the same strategy in Maine, just as they tried it here in 1996 and in 2006. Without this citizen-initiated legislation, fish and game decisions made by our state’s professional wildlife biologists will be subject to endless expensive referendums run by out-of-state activists.”

It is imperative you call or email your representative and request that they vote “YES” on this Act which will protect hunting rights from out-of-state anti-hunters like the Humane Society of the United States.

Please pass this information on to all Michigan hunters you know and ask them to also contact their Representative and support SFWCA as well.
If you would like to help Michigan hunters fight dollar for dollar against outside anti-hunting organizations, please consider making a donation today at http://www.citizenswildlife.com/donate/. 100% of your donation will go to the fight in Michigan.
Thanks for listening. Now make that call or send that email!
-M.